No change / No duplication 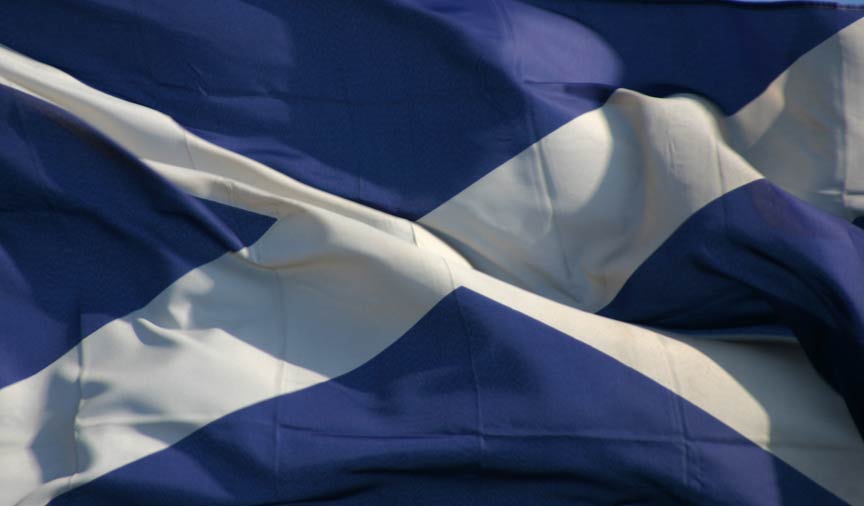 A comment article in Herald Scotland makes the case for a Netherlands-style national public transport smartcard. While the UK seems unwilling to even consider such a thing, could an independent Scotland make a go of it and revolutionise its public transport? The writer is clearly irked that Lothian Buses don't give change, a problem that smartcards would solve. It seems hard to believe that there are still some bus operators who refuse to give change when paying in cash for a fare, but somehow the likes of First Glasgow and National Express West Midlands have survived. Do you know of any more that are stuck in the 1980s when it comes to giving change? Name and shame them in the comments below.

An interesting idea has been floated in Chester, that I'm surprised hasn't already been tried elsewhere. Maybe it has. Chester First tells how Cheshire West and Chester Council is looking to curtail some subsidised bus routes where part of the route duplicates an existing route, such as one of the city's park and ride services. the idea is that rural buses instead of running into central Chester would instead terminate at a park & ride site on the edge of the city and those passengers intending to travel to the city centre would then have to transfer to the park & ride bus. The risks are obvious: waiting time at the new transfer point and ticket interavailability between the two buses you need to use. Pensioners won't get off lightly either. Look at this on the Chester Park & Ride website:

The dodgy highlighting is mine. Maybe this idea is a ploy to get pensioners to pay something towards their travel after all without going to the bother of axing the bus pass scheme. The council of course saves money because it's not paying to subsidise a bus to run where a commercial service or a park & ride bus already runs. As long as they can ensure that farepayers can buy one through ticket and publicise that fact, Chester could be on to something here.
Posted by SotonBus at 21:36